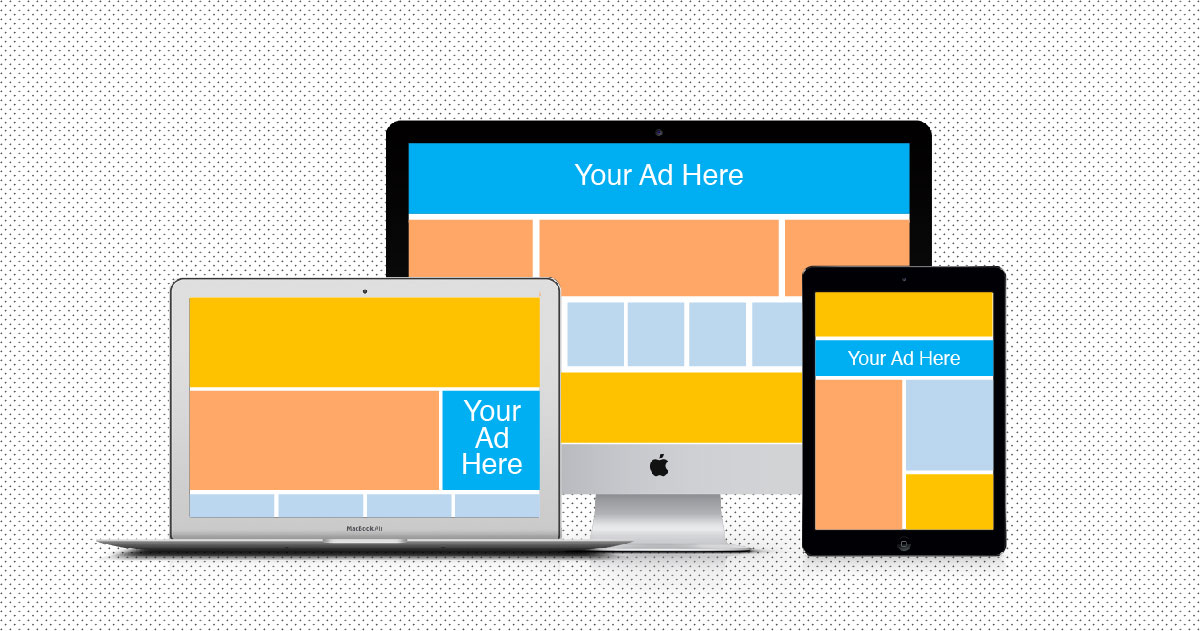 Increase digital marketing ROI by shifting your budget away from programmatic display ads. Instead, use display ad alternatives like paid social media ads or even paid search.

1) Only 5 out of 10,000 People Will Click Your Programmatic Display Ad

According to a January 2018 study from SmartInsights, display ad click-through-rate (CTR) is just 0.05% across all ad formats and placements.

If your goal is to drive traffic to your website, you may want to reconsider a significant investment in display and use display ad alternatives instead. 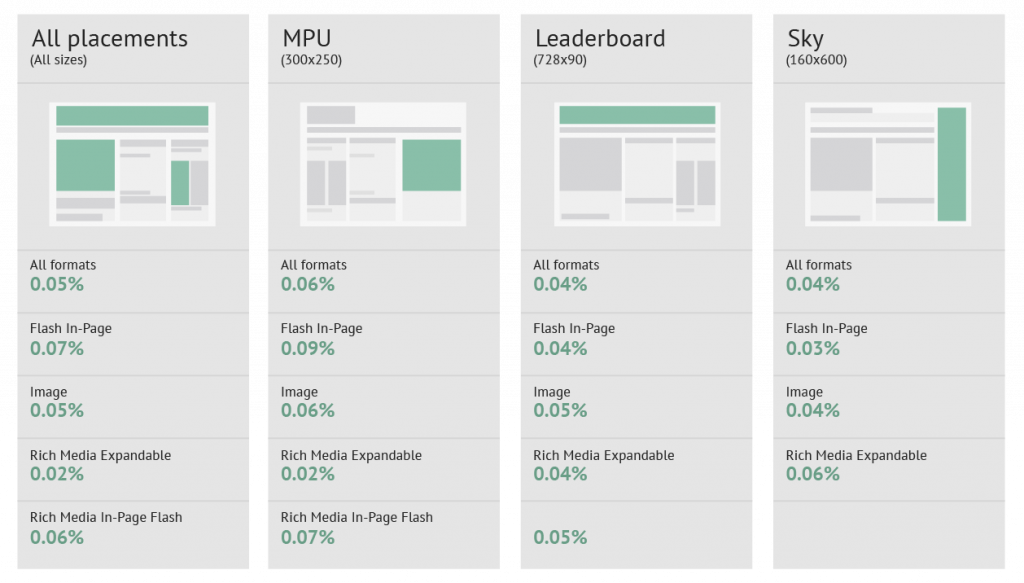 2) Only 44.9% of Your Programmatic Display Ads Have the Chance to be Seen.

According to Google-published display visibility data from the same study, 55.1% of all display ads are shown “below the fold” of a website page and users don’t scroll to see them. This means that more than half of the impressions you pay for, or half of your dollars, are wasted.

3) There is a Good Chance the Views Recorded From Your Display Campaigns Will be Fake.

According to a recent article from Martech Today, high-profile studies show that programmatic video ads have 73 more fake bot “viewers” than average. This highlights a profound weakness in the process. Studies also show that advertisers are aware of fake traffic in their buys. Asked what proportion of their display ads they can confidently say were seen by humans rather than bots over the past 12 months, only 40% of respondents put the figure at more than half. 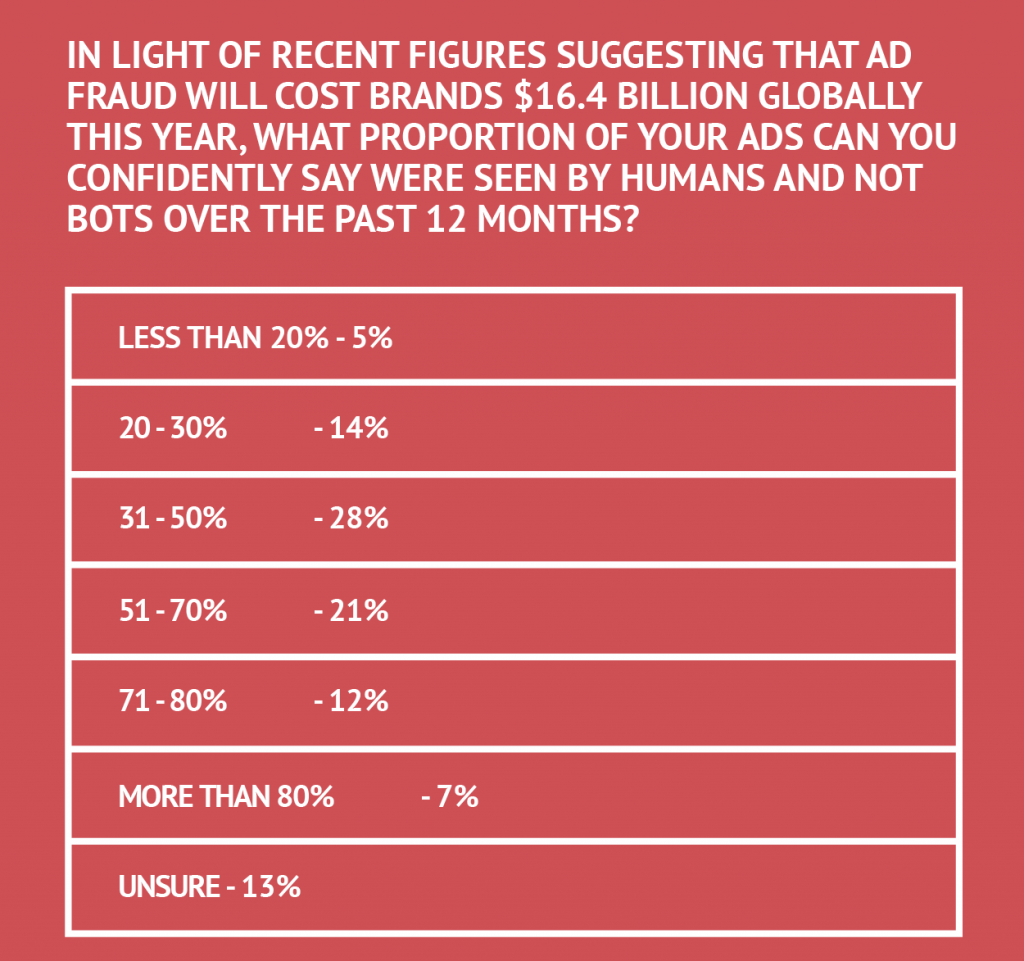 Another reason to choose display ad alternatives: The lack of transparency for programmatic display ads is an increasing concern. Many display or programmatic providers promise even higher quality, extremely relevant placements. However, the resulting placements are still very much ‘black box.’ With an increase of buying platforms created by agencies, the problem may even be getting worse. According to the same Martech Today article, 90% advertisers surveyed said that there is a lack of transparency in their programmatic ad campaigns because their ad-buying platform is owned by their advertising agency.

If you’re driving to awareness and engagement goals that lead to quality sales, you may want to exhaust social media marketing for B2B before buying eyeballs or impressions in the programmatic game.

During a test that our team ran, we drove more than 8% engagement rates for awareness ads highly targeted to B2B and B2C audience segments with social media marketing, compared to the 0.06% from display ads. That’s extremely effective! Read more about 5 Reasons B2B Marketers Need A Social Media Marketing Strategy.

What is your experience with display advertising? If you’ve seen success, you’re one of the few, and we would love to hear about it.

With 10+ years of experience in marketing, Patty specializes in search, lead generation, and a customer-first strategy across the holistic buyer journey.

Have A Project For Us?