Gain a better understanding of ADA compliance and explore the value of making your B2B website accessible to all.

The "Whys" And "Hows" Of Accessibility

As B2B continues its evolution—looking more and more like B2C—there are some important standards we need to be aware of regarding accessibility. Guest Ryan Boog helps us better understand ADA Compliance, and explore the value of accessible websites and apps. 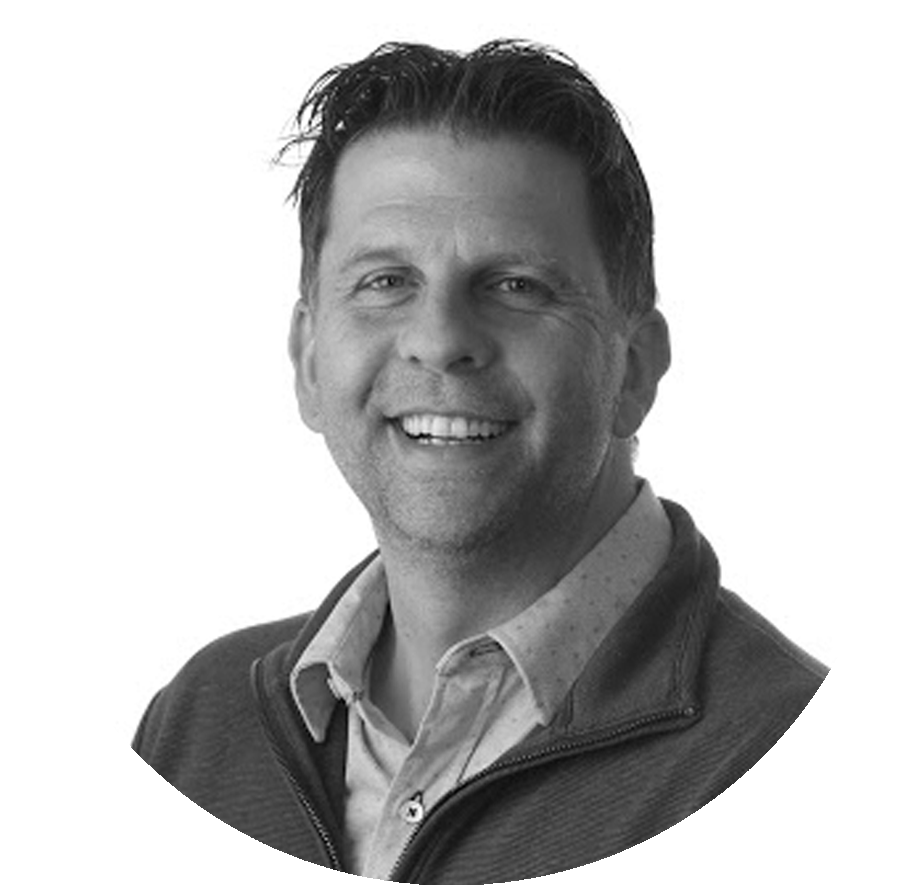 Ryan Boog is the owner of Minnesota-based Happy Dog. The digital agency creates custom web apps, mobile apps and software to help businesses make sense of their data. For more than 10 years, his established business has worked with renowned companies like Xcel Energy and the Minnesota Timberwolves. Ryan has been featured in Forbes and other industry publications.