How To Win At Retail In The Changing CPG Landscape

Hear how brands can “win” in the evolving CPG landscape by combining data with storytelling.

The CPG industry is rapidly changing. Retailers are faced with ongoing challenges, from changing shopper behaviors and labor shortages to supply chain disruptions and beyond.

In his conversation with Tessa Burg, guest Will Salcido shares how we can “win” in the evolving CPG landscape by combining data with storytelling. Hear about what data is important to retail buyers, common stories that sell, how to align with retail strategies and more on this episode of Lead(er) Generation. 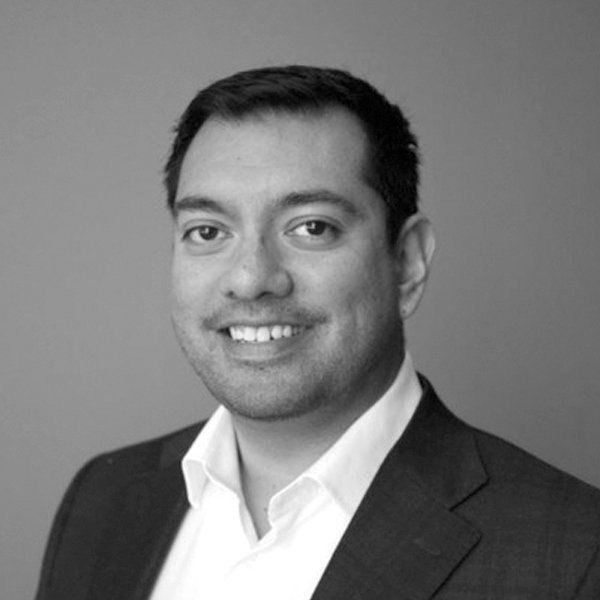 Will Salcido is the CEO, Co-Founder and Chairman of Bedrock Analytics Corp—a venture-funded SaaS company focused on the CPG vertical. Will has a demonstrated history of working in the software and consumer product goods industry. His experience includes business planning, board governance, marketing, sales, category management and venture capital funding.