Our guest Digital Marketing Specialist shares how to test digital marketing tactics in local markets and then scale them out globally.

Nicole Fidler is a Digital Marketing Specialist at Hyland Software, which sells enterprise software around the world. In this episode, Nicole shares how she takes winning user experience and digital marketing tactics and customizes them for different markets. Hear what works, what’s changing and the trends that impact how today’s digital marketers promote products and services globally. 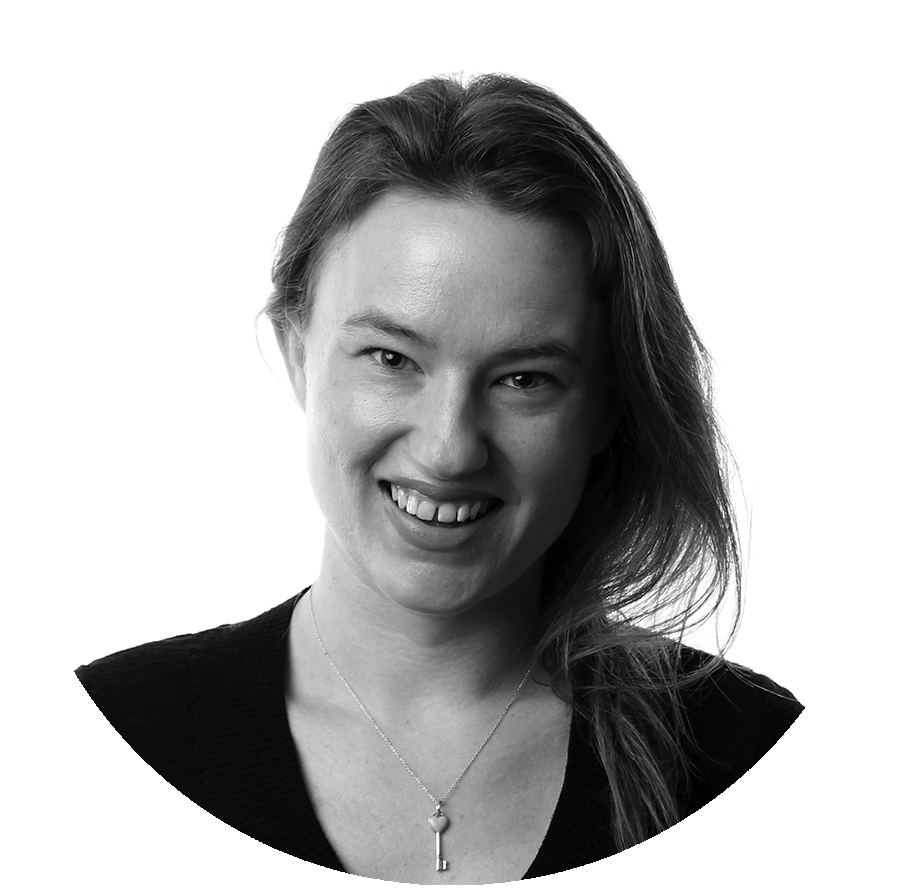 Nicole has nearly 10 years of B2B marketing experience, with a focus on international markets.

As a Digital Marketing Specialist at Hyland Software, Nicole evaluates a company’s digital marketing against competitors and industry benchmarks. She also uses analytics tools to identify trends and opportunities for website optimization.

Nicole supports the business in digital campaign planning and execution for verticals and regions across the digital mix. She has been involved with major platform migrations as well as rebranding, translation, and website optimization projects.