Employer Branding & Its Role In Recruitment

Listen now to learn all about employer branding and get inspired with new ideas.

Employer branding is essential in today’s competitive job market. It not only creates a positive impression of your organization, but also helps attract top talent.

Employers who invest time and resources into their employer brand will likely see higher levels of employee retention and productivity.

“Just like you market your product or service to customers, you need to continuously have a brand identity for your workers. They are also constituents in who you are and what you do. That’s the idea behind employer branding.”

This episode of the Leader Generation Podcast is hosted by Tessa Burg, Chief Technology Officer at Mod Op. 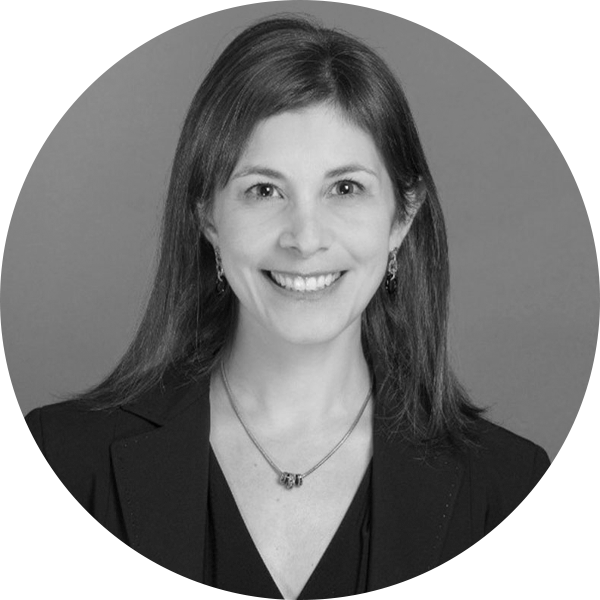 How To Build Brand Loyalty & Affinity