How Brands Can Engage With Customers On Discord

Discord offers an excellent opportunity for companies to build a strong community of followers. How can brands engage with their customers on this social platform?

Digital Producer Mat Segal and Product Strategist Tom Madrilejos from Mod Op share some tips on how brands can maximize the potential of Discord. 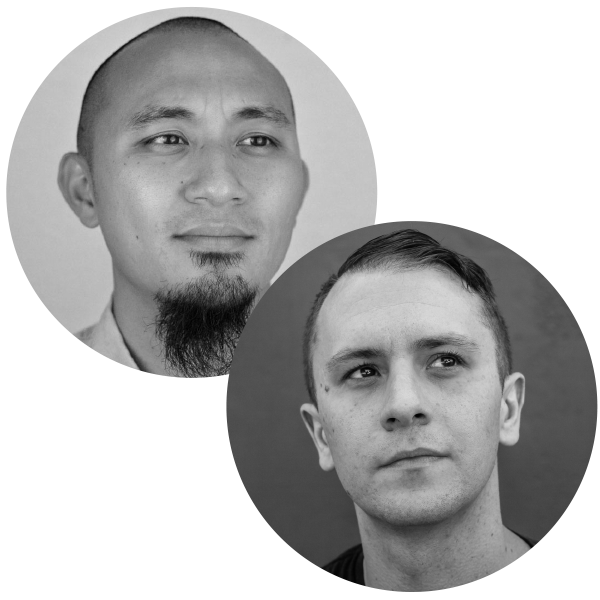 How To Build Brand Loyalty & Affinity

Customer Experience & Data-Driven Marketing: 5 Lessons Learned From My Side Hustle