Should You Host A Live Virtual Event?

Get tips from our guest training expert, who successfully turned in-person demonstrations into live virtual events.

Make A Virtual Event Worth The Investment

As B2B marketers, our quest is to provide the sales team with new opportunities to meaningfully engage with prospects and customers. But is hosting your own live virtual event the best way to do that?

Our guest, Fred Andersky, will share how his company transformed traditional in-person demos into virtual events. The remote experiences attracted two years-worth of attendees and engaged both customers and prospects through live, interactive demonstrations. 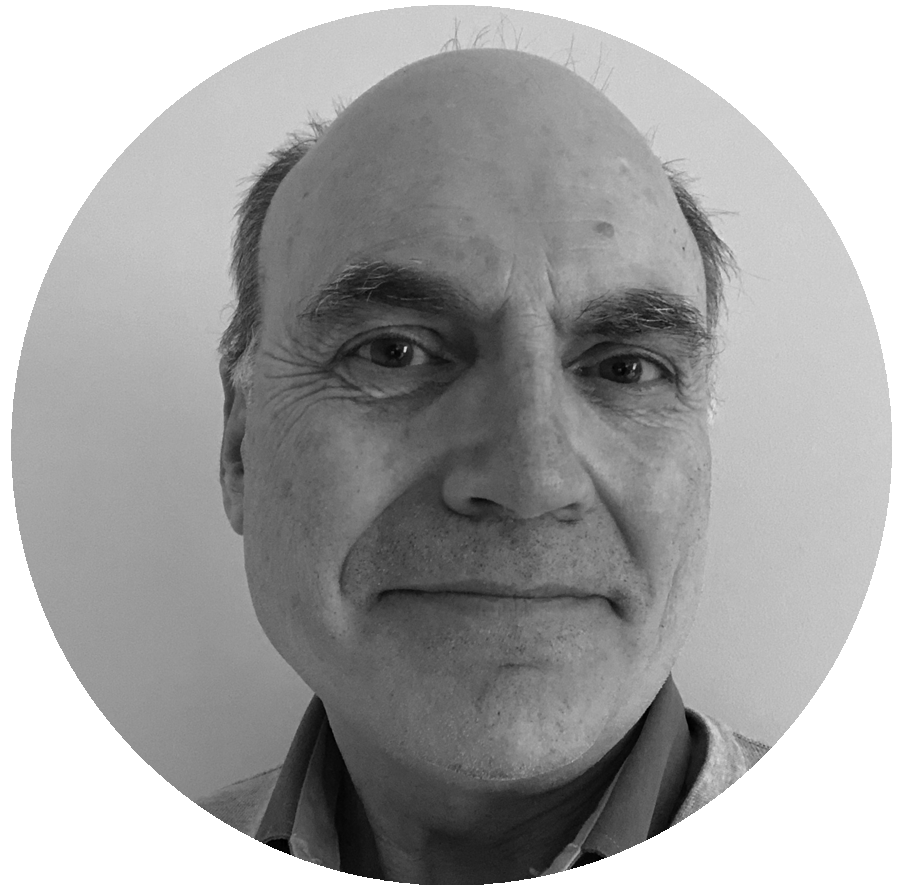 Fred Andersky is a visionary leader with diverse hands-on experience in all facets of marketing.

Fred is a regular presenter, comfortable with all levels of management and media in global business settings. He’s a test and demonstration driver with an Ohio Class A Commercial Driver’s License, delivering technology demos and training sessions across North America.

Fred has also published numerous articles and white papers. Plus, he’s a regular contributor to the “Truck Talk with Bendix” podcast series.

Virtual Trade Shows: Are They Worth Sponsoring?