As B2B marketers, it’s important to understand what businesses in service and trade industries need from us. What marketing support could help operators, contractors, dealers, brokers and owners better sell our products?

“What’s stopping companies or manufacturers from saying, ‘Here are some ads that have done well for us. Here are all the assets you need. Here’s a package that you can use to sell our product.'”

Mark Wilson—Marketing Manager at Fire & Ice Heating and Air Conditioning—shares his insights. He talks about the importance of products with brand equity, support that fuels his company’s marketing efforts, local activations from manufacturers and more. 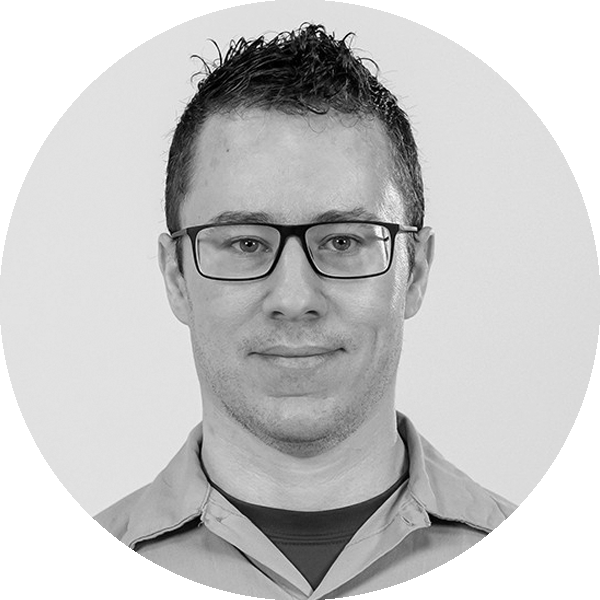 Mark is a marketing communications professional with 12+ years of experience in the field. He has a wide array of project experience in team management, inbound marketing, lead generation and more. This experience is complemented by a robust technical skillset. Mark enjoys utilizing his skills to maximize the potential of those he works for and supervises.