How The Pandemic Has Impacted BioScience Innovation & Companies

Hear how the COVID-19 pandemic has impacted the bioscience industry.

Changes In The Bioscience Industry

The global pandemic has changed marketing and sales as we know it. In this episode, Matt McBride will share how physical distancing and shelter-in-place orders have impacted strategic partnership and innovation management in bioscience.

About Our Guest Speaker

As the VP of Strategic Partnerships at BioEnterprise, Matt oversees the continued development, promotion and execution of the Global Center for Health Innovation and its mission of promoting healthcare innovation and growing the biomedical sector in Northeast Ohio.

Prior to joining BioEnterprise, Matt spent seven years with Cleveland Clinic Innovations (CCI), translating medical breakthroughs into patient-benefiting products for the commercial market. As the Director of Inventor Services, Matt established and implemented a process that was used to evaluate early-stage technologies and usher them toward a commercial outcome.

Matt received a B.S. in political science with a focus in engineering, math and science from the United States Naval Academy and an M.B.A. from Case Western Reserve University.

VP of Strategic Partnerships at BioEnterprise 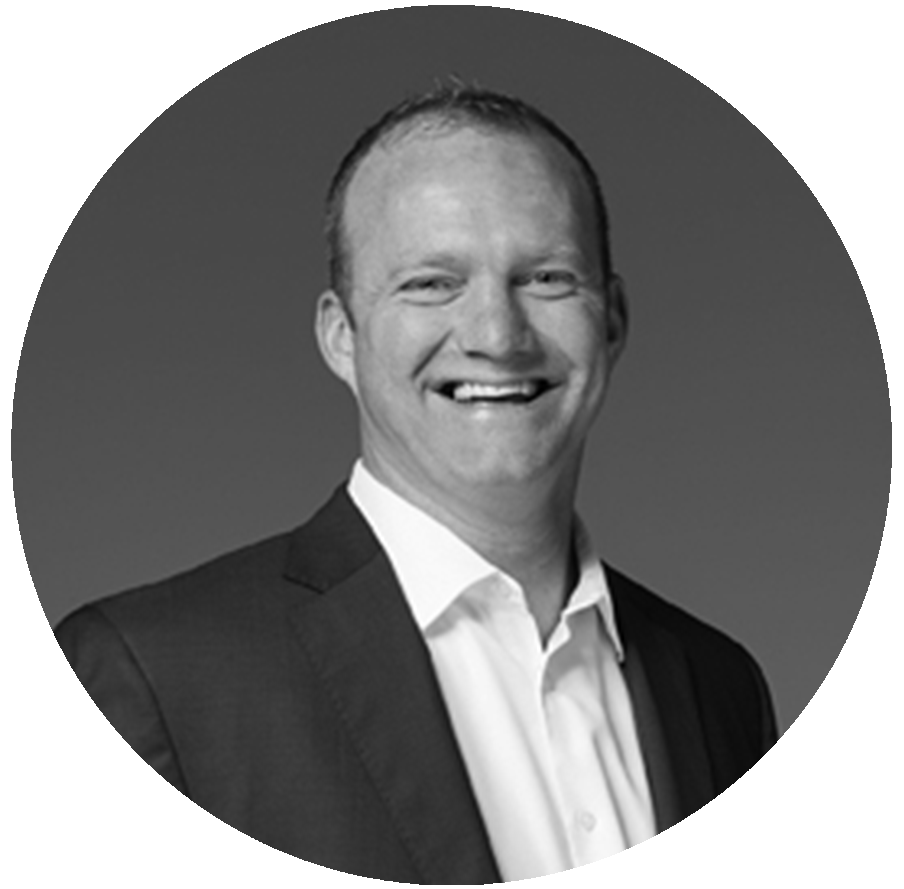 Customer Experience & Data-Driven Marketing: 5 Lessons Learned From My Side Hustle