Hear the answers to these questions—and more—on this episode of Lead(er) Generation.

“When everything went down two years ago, I think the world got an incredible snapshot at understanding the stories of mom-and-pop restaurateurs. There’s not a ton of money to be made unless you have a chain. So you really have to go big or go home.”

Independent restaurants offer unique dining experiences, such as farm-to-table meals or craft cocktails. But they also face unique challenges that are far different than those of large restaurant chains.

Offering solutions to the difficulties that independents face, may mean the difference between a win or loss for both sales and marketers in the foodservice industry.

Hear about the challenges independently owned restaurants face on this episode of Lead(er) Generation. 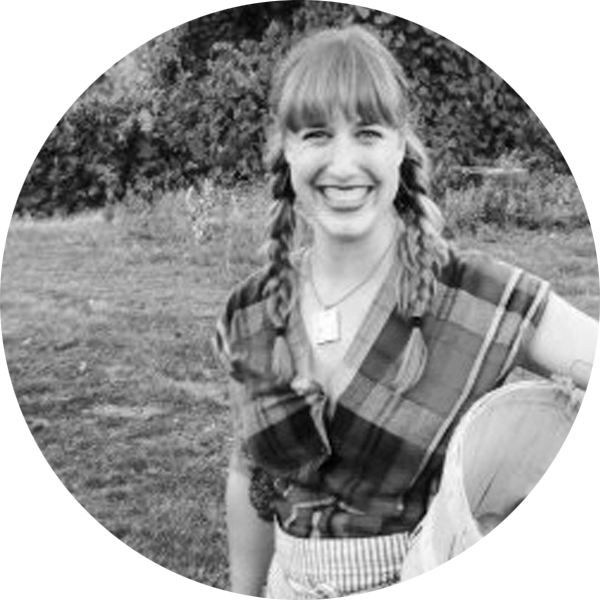 Jess has nearly two decades of experience in the food and beverage industry. She honed her service talents in high-traffic Cleveland hot spots before joining Spice Catering Co. in 2008.

In 2015 Jess moved into the Catering Director role and manages an incredible team of Event Planners that create exceptional dining experiences all over town. She also lends her hand to general operations of The Spice Companies, planning the annual Plated Landscape Calendar and fostering business relationships throughout Cleveland, OH.