Hear how suppliers can help independent restaurants overcome their challenges from an industry veteran.

“This is the wrong time to ask independent operators to change the way we order restaurant supplies. We don’t have time to figure it out. We’re overwhelmed and have too many other things going on.”

Independent restaurants owners face many challenges that are unique to those of large chains. If you work in sales or marketing for the foodservice industry, you must understand these differences to successfully communicate with Independents. 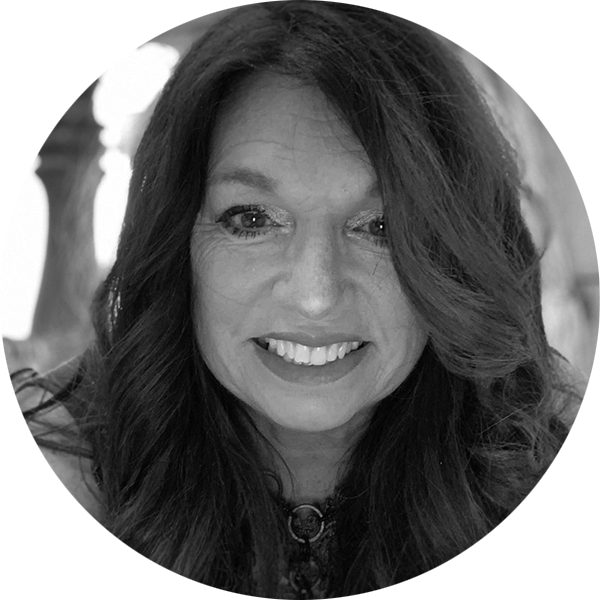 Laurie Torres is the Owner of Mallorca, a fine-dining experience in Cleveland, Ohio. She manages the operational and strategic vision of the restaurant, which has been serving Spanish and Portuguese cuisine for 20+ years.

Laurie is instrumental in identifying emerging trends in the food industry. She serves as the President of Cleveland Independents. Plus, she’s won multiple industry accolades, including the 2021 Rising Star Award by the Ohio Restaurant Association.