How to Validate New Products with Rapid Testing

Listen now to learn how to reduce the risks associated with bringing new products to market.

Gain great insights on what works, what doesn’t and where there are opportunities to improve the process. Also, learn ways to sell the idea of iterative testing to leadership at any business.

Brandon Cornuke, VP of Marketing at MAGNET, joins our host Tessa Burg, VP of UX & Technology Strategy at Tenlo, to share his experiences and tips.

VP of Marketing at MAGNET

“The future is bright for product innovators who embrace the idea of experimentation.” 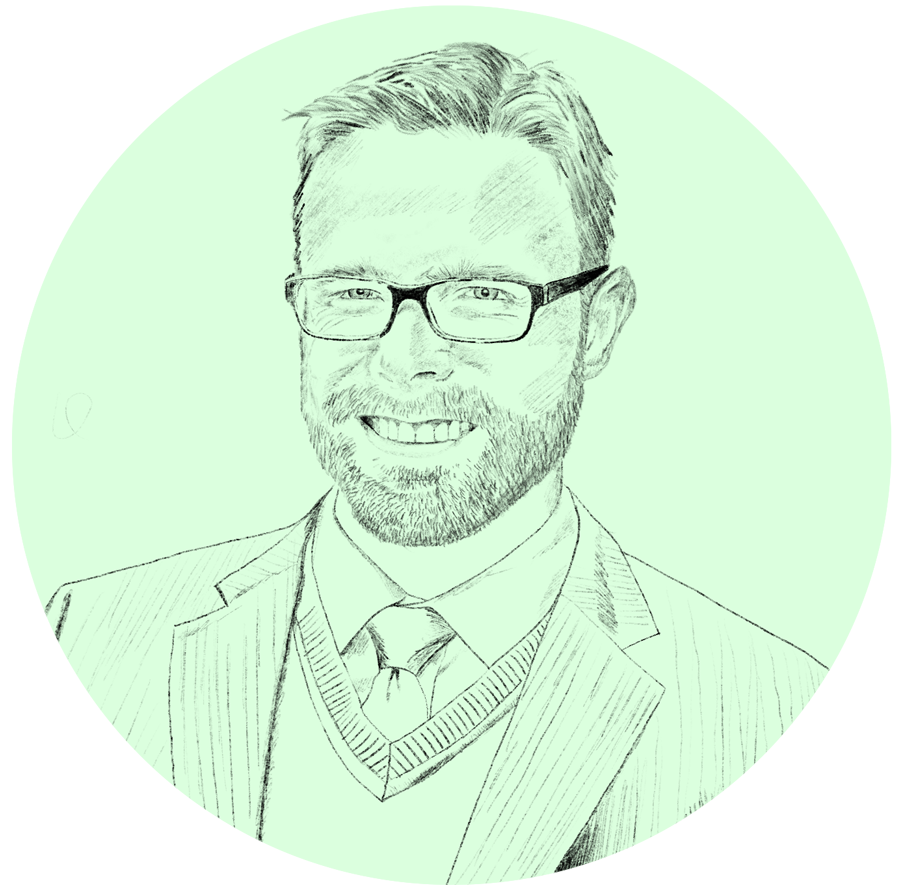