Hear how the Rock Hall engages passionate music fans, increasing attendance to the museum and events.

The Rock & Roll Hall of Fame located in downtown Cleveland, Ohio, delivers a music experience like no other. From live concerts to artist interviews, its calendar is packed with special events and programs that guests can attend.

But how does the museum convince music enthusiasts to invest in a trip to Cleveland? Guest Ellie Ovsenik tells you how.

Tune in to hear how the Rock & Roll Hall of Fame engages people throughout the entire customer journey using data and digital marketing.

“Data builds a clear picture of the ideal Rock Hall visitor based on their affinity for music, culture and travel.” 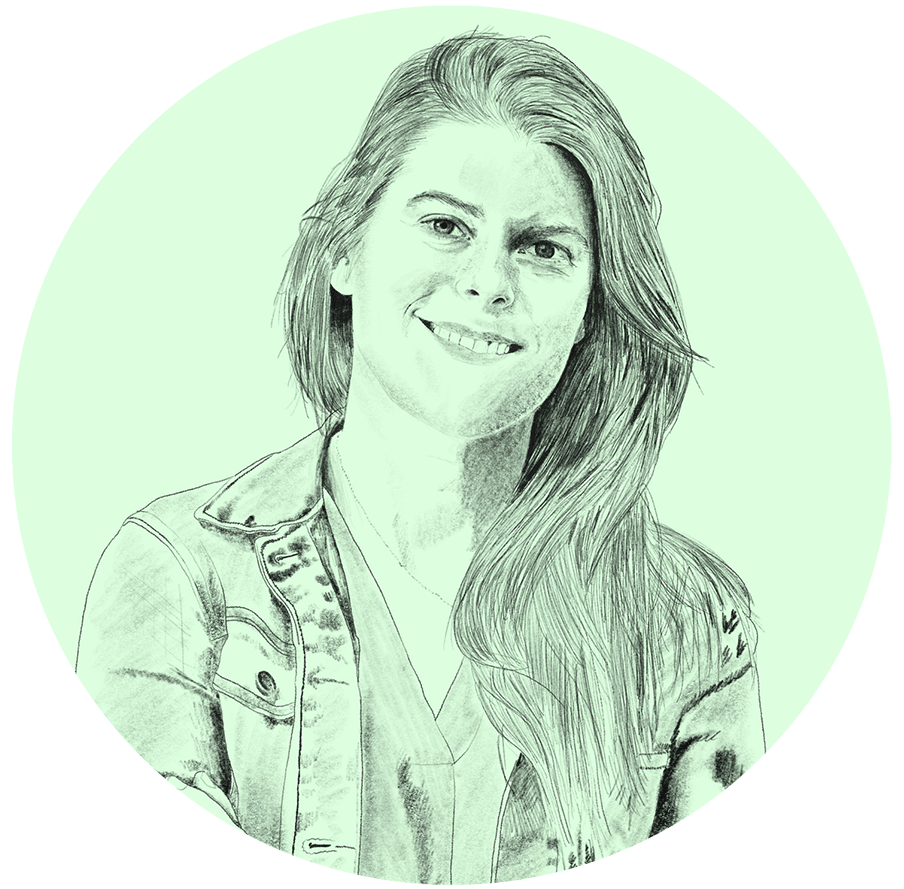