The Death Of MQLs: How To Measure Marketing Performance

Most of today’s marketing performance is measured by MQLs. A marketing qualified lead is a prospect that the marketing team determines is worth of being passed along to the sales team.

The challenge? Salespeople in the B2B space are typically looking a best-fit accounts versus individual prospects. Therefore, marketing and sales aren’t on the same page.

Jon Miller, Chief Marketing Officer at Demandbase, talks about marketing and sales alignment. Using data to access purchase intent. Switching to MQAs (marketing qualified accounts) as a performance metric. And so much more.

Listen to this episode of the Leader Generation Podcast hosted by Tessa Burg, Chief Technology Officer at Mod Op.

Topics In This Episode: 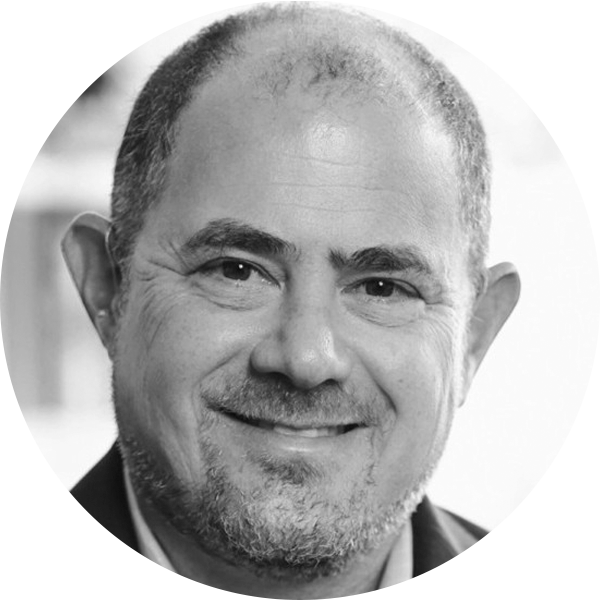 Jon is a marketing entrepreneur and thought leader. He is currently the Chief Marketing Officer at Demandbase, the leading account-based marketing platform. Previously, Jon was the CEO and founder of Engagio (acquired by Demandbase) and was co-founder at Marketo (Nasdaq:MKTO), a leader in marketing automation.

Jon is a frequent speaker at conferences including Dreamforce, MarketingProfs B2B, Marketing Operations Executive Summit, OMS, and the Marketing Nation Summit. He is also the author of numerous e-books including Complete and Clear Guide to Account Based Marketing and the Definitive Guide to Marketing Automation.