Virtual Trade Shows: Are They Worth Sponsoring?

Virtual Event Host, Nicole Mahoney, shares how to use virtual trade shows to generate leads, deliver value and continue to sell through.

Lead generation is one of the most critical components of B2B growth. Historically, B2B marketers have captured leads at trade shows for their customer relationship management (CRM) systems.

Due to the pandemic, in-person trade shows are no longer a lead generation option. That’s why many B2B marketers have begun to explore virtual trade shows and events—with mixed results.

Guest Nicole Mahoney is a marketing expert in travel and tourism, one of the industries hit hardest by the pandemic. Nicole shares how she’s had to think creatively about lead generation, and answers the question “Is it worth it to sponsor a virtual trade show?”

CEO, Break the Ice Media | Host, Destination on the Left 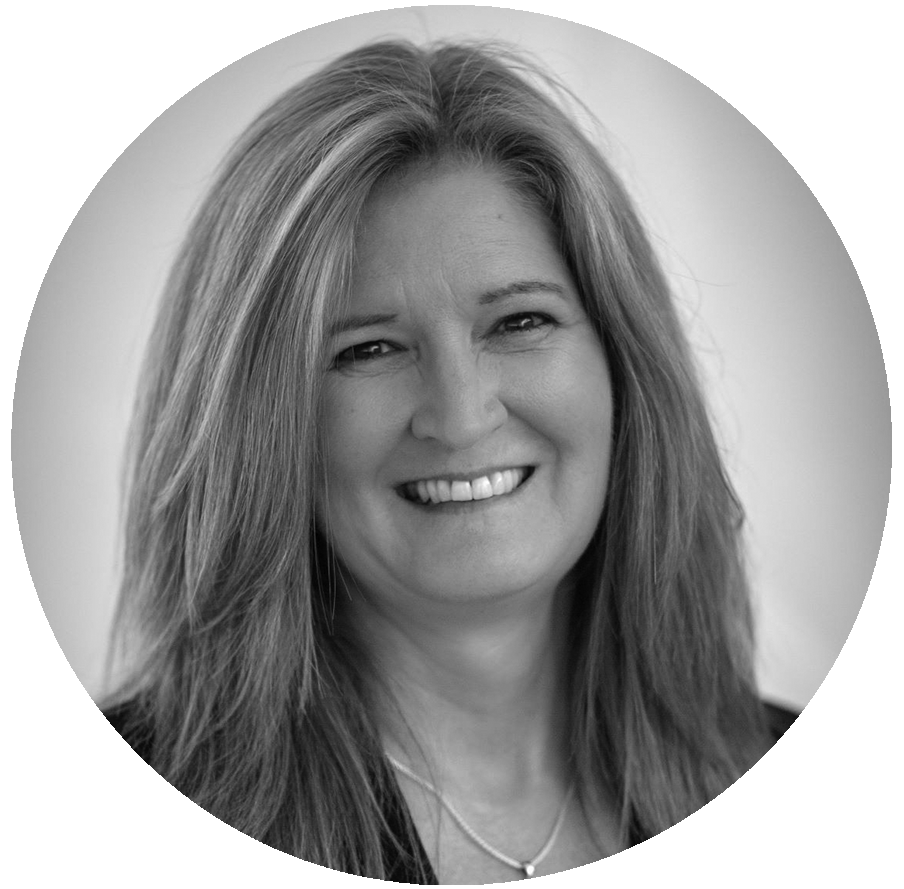 In 2009, Nicole Mahoney founded Break the Ice Media, a marketing agency focused on tourism marketing. As CEO, Nicole works with clients to understand their marketing needs, develops strategic marketing plans and leads a team of professionals to execute those plans.

Nicole and her team then added virtual event planning services to their capabilities. Since March of 2020, they’ve helped clients host 8 virtual events.